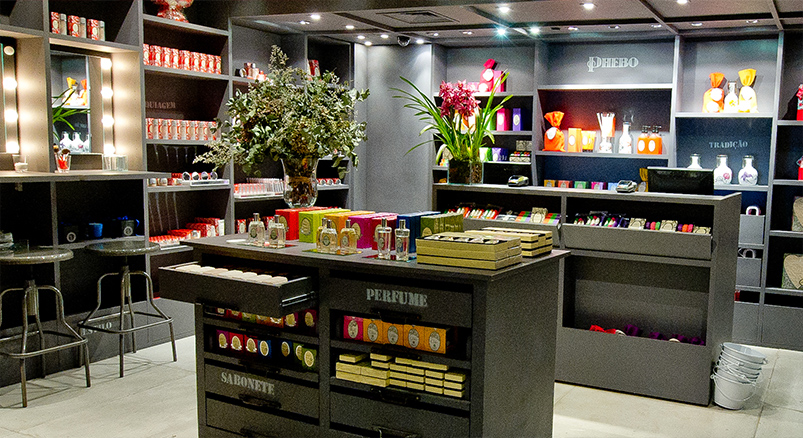 Puig announced its participation as a minority shareholder in Granado, as of September 2016.

Granado, Brazil’s storied pharmacy, was founded in 1870 by Portuguese immigrant, José Antônio Coxito Granado. A pioneer in the production of high-quality natural preparations, Granado also owns Phebo, one of Brazil’s most recognized perfumery and glycerin soap brand, which Christopher Freeman, Granado’s President, purchased in 2004. Today Granado is firmly established in the Brazilian cosmetics market as an example of success, strength and steady performance.

The transaction is intended to support the growth of Granado in domestic and international markets.