Discovery Channel has produced a documentary about Carolina Herrera de Báez's professional career as Creative Director of the House of Fragrances Herrera. Throughout the 45-minute documentary, which reached 59 million families in Latin America, Carolina offers an exclusive look at the development of Carolina Herrera’s most recent fragrance, Eau de Parfum Sublime.

Candidates for the #PortadaLat Awards are nominated and elected by ballot, cast by professionals in the audience. 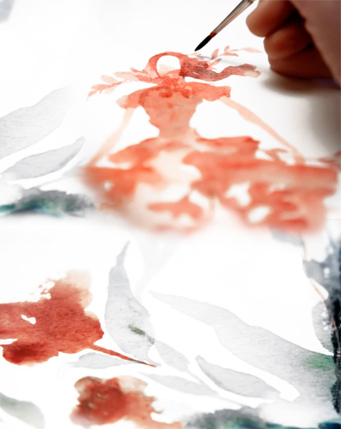