William Penhaligon, a barber by trade, arrived in London to seek his fortune. And there he found it, as the future Father of British Perfumery. From his store on fashionable Jermyn Street, Penhaligon sold distinctive scents and grooming necessities of his own design to the capital’s carriage trade. His reputation grew, and before long, William Penhaligon was appointed court barber and perfumer to Queen Victoria. In 1903 the House earned its first Royal Warrant, bestowed by Queen Alexandra.

As befits the quintessential British perfumer, Penhaligon’s scents are inspired by England, its heritage, history and landscapes. 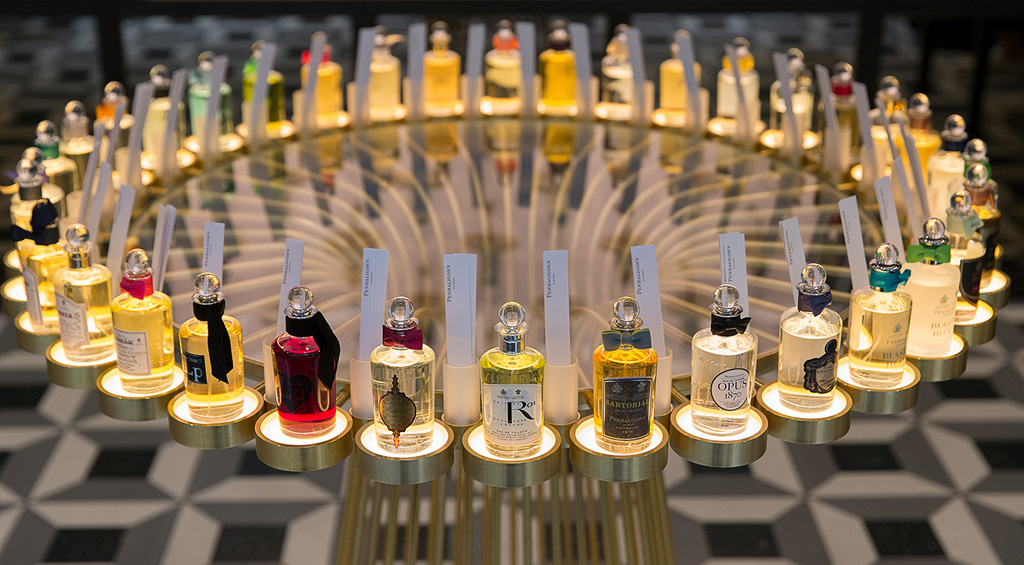 After acquiring Penhaligon’s in 2015, Puig set about restoring the House legacy and forging a bright future for the crown jewel of British perfumery. Puig has constructed a bespoke retail environment for Penhaligon’s, where customers can rediscover the House’s traditional scents, revivals from the archives and new creations.

In 2016 Puig presented Portraits, a collection of fragrances described as an “Olfactory Fiction” based on a family of rather eccentric, slightly naughty British aristocrats. The plot thickened in 2017 with the addition of four more louche characters... 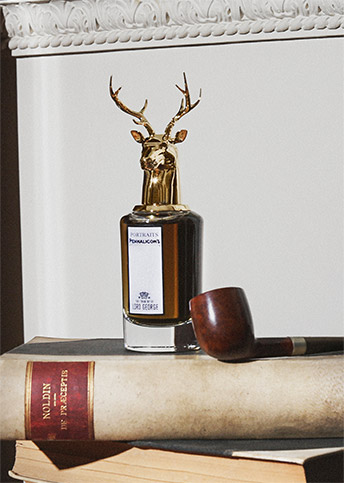 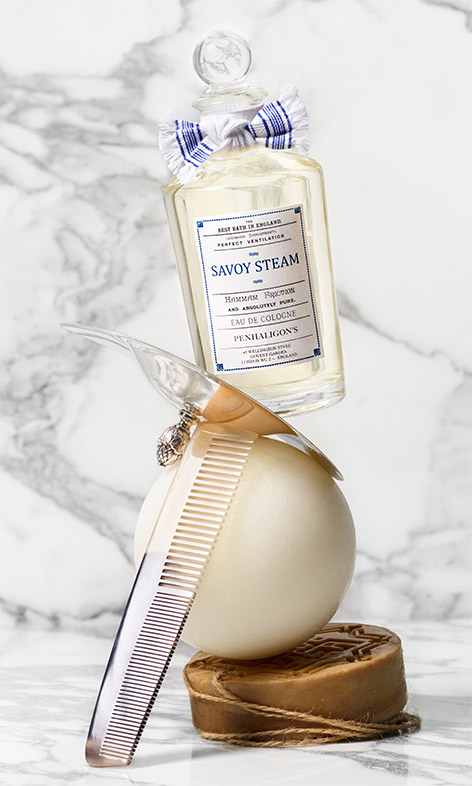 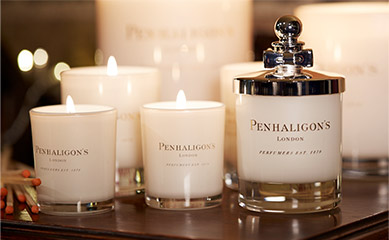 Forging a bright future for the quintessential British perfumer