On that day in 1966 when Spanish designer Paco Rabanne sent “12 Unwearable Dresses” down a Paris runway, it suddenly became conceivable for a fashionable woman to reject silk and satin and instead choose clothes made of metal or plastic.

Released in 1969, his first feminine fragrance, Calandre (French for “automobile grille”) is built around a bold and surprising floral/metallic note. In 1973 Puig and Rabanne revolutionized the men’s category with Paco Rabanne Pour Homme. 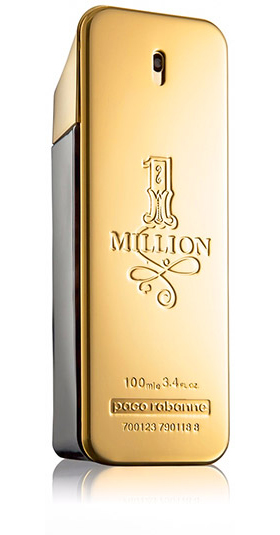 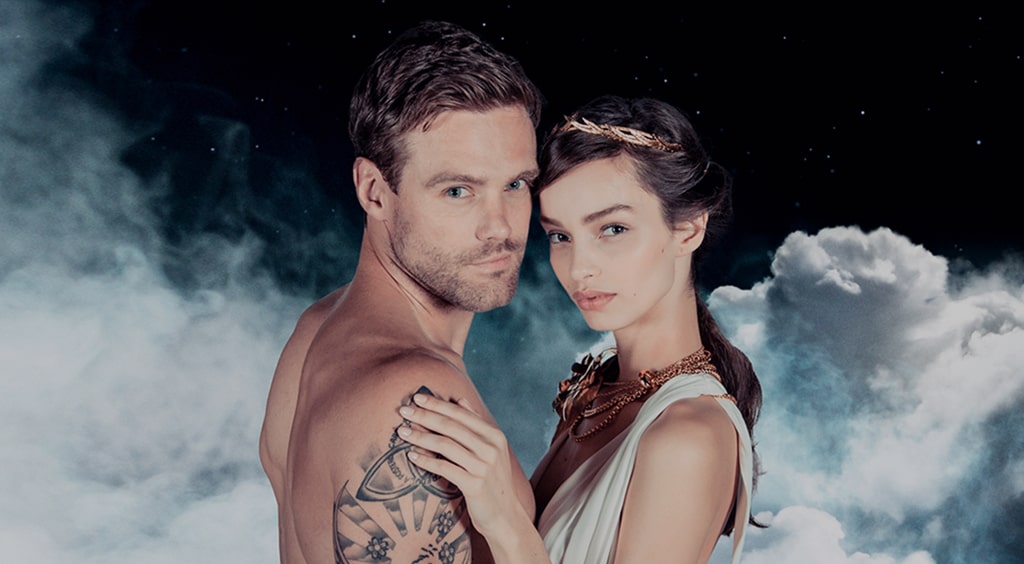 Puig translated rabanne’s DNA
into a series of blockbuster fragrances

Paco Rabanne retired from the scene and Puig, now owner of the House’s fashion and fragrance divisions, proceeded to create and launch a series of blockbuster fragrances, starting with the XS franchise, an in-your-face ode to sex and rock ’n’ roll. That global success was later reprised by 1 Million, Lady Million, Invictus and Olympéa.

With the appointment in 2013 of Julien Dossena as Artistic Director for women’s ready-to-wear, fashion is back at Paco Rabanne. From looks that signal urban effortlessness to composite creations of culture and ceremony, Julien Dossena has reimagined Paco Rabanne’s forward spirit with new relevance. His daring vision for the house innovates upon the existing know-how, bridging sophisticated expression with everyday ease. “When I think of Paco Rabanne, I don’t think retro - I think revolution, rebellion and renaissance.”

2019 marks another key milestone for Paco Rabanne with the launch of Pacollection: a collection of six unisex fragrances in the shape of a silver unbreakable bottle under the creative direction of Julien Dossena. 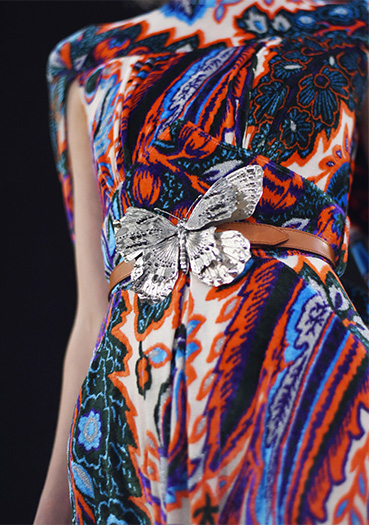 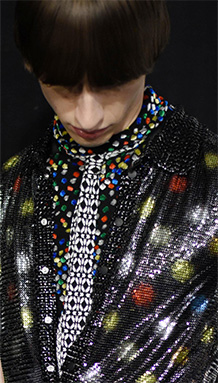 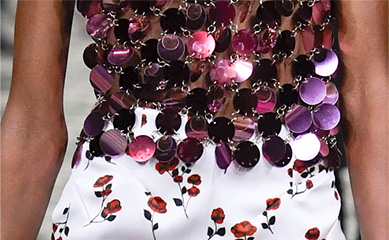 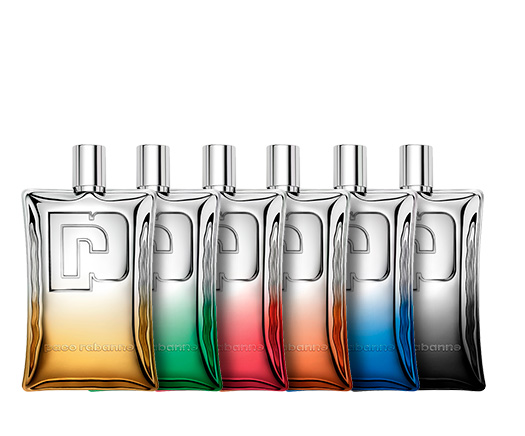 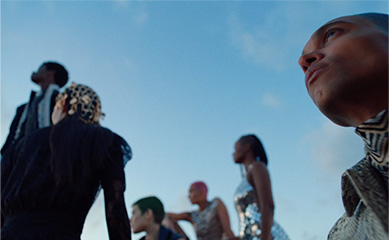