Like no other figure in fashion, Jean Paul Gaultier disrupted the rarefied world of couture with his transgressive vision of beauty.

Inspired by punks, burlesque, screen goddesses, gender-benders, fetishists and subcultures of every stripe, Gaultier’s collections shocked audiences, yet the impeccable craftsmanship of his clothes commanded admiration and respect.

That is because his subversive sensibility is combined with a supreme talent for cut and tailoring.

Puig took a majority stake in Jean Paul Gaultier’s fashion business in 2011; the fragrance division was integrated in 2016. In partnership with the designer, Puig is re-infusing the brand with Gaultier’s uniquely provocative, playful DNA. Witness the reboot of the worlds of Classique and Le Male – still in the top 10 of most international markets 25 years after their launch. 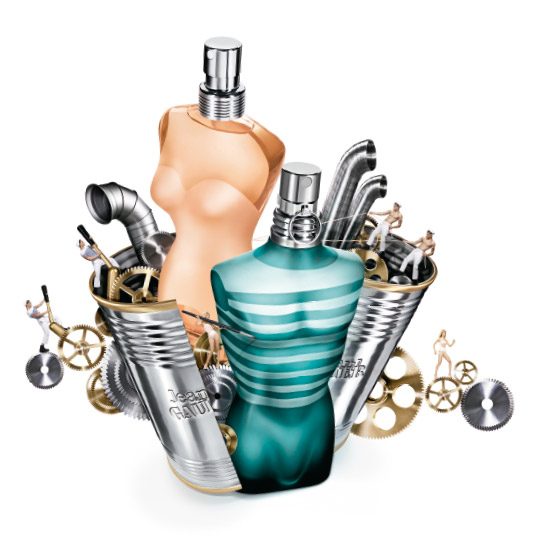 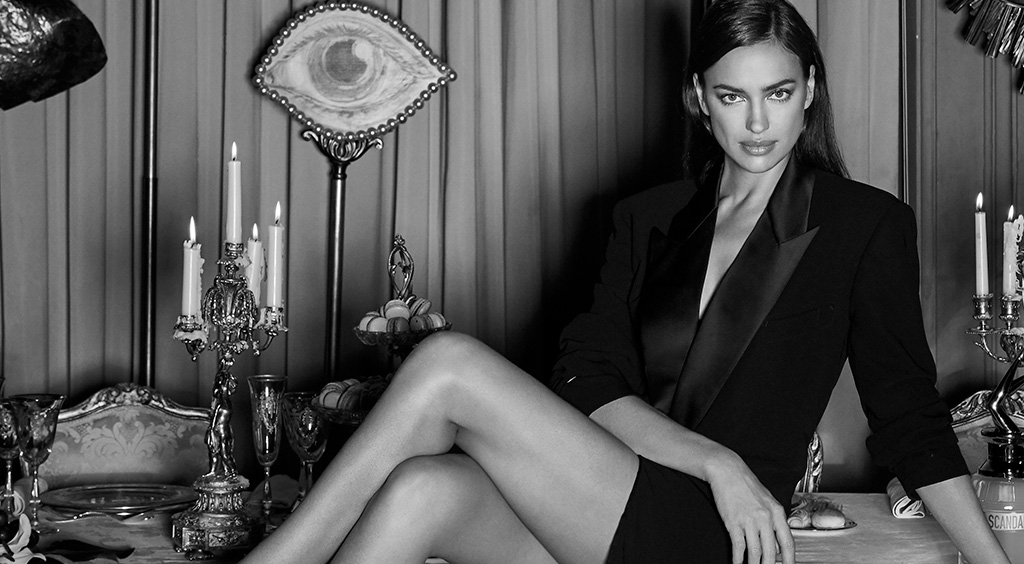 A couturier with supreme talent
and a subversive sensibility

Puig has reimagined these iconic fragrances through the lens of Gaultier’s extravagant creativity. with new interpretations of Le Male and Classique Essence de Parfum (2016), as well as exclusive offerings of Les Eaux Fraîches (2016, 2017, 2018), and limited editions of Le Male in the Navy and Classique Cabaret (2019)

Puig doubled down on Jean Paul Gaultier’s image as l’enfant terrible de la mode with the creation of Scandal (2017), a spectacularly sexy scent for an uninhibited woman. In a departure from Gaultier’s earlier torso-shaped bottles, the flacon for Scandal is topped with a kicky pair of legs in stiletto heels. Scandal by Night, a 2018 release, evokes the louche side of Paris nightlife with its honeyed intensity.

In 2019 Irina Shayk became the ambassador of the Scandal line, lending her magnetic beauty to the latest launch, Scandal à Paris, a luminous, sensual fragrance.

Sign of the times: with Puig, Jean Paul Gaultier is opening a saucy new chapter for his brand. 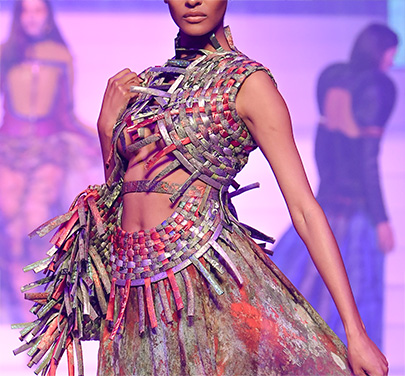 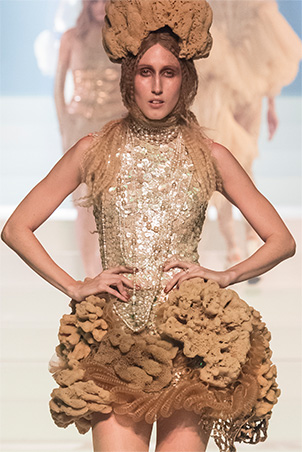 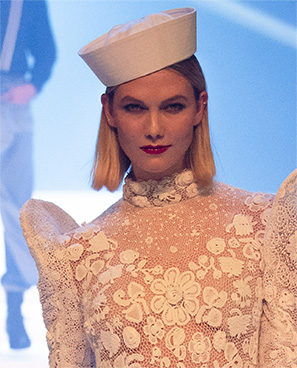 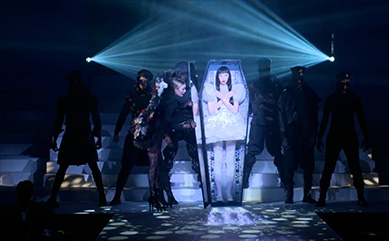 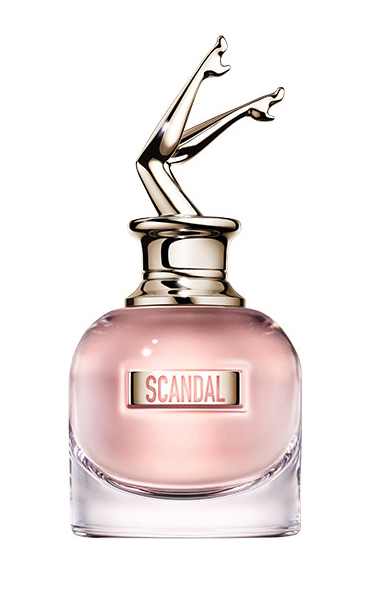 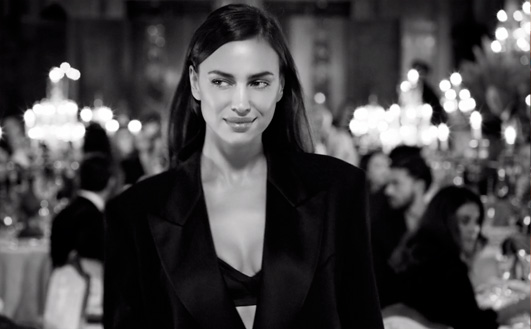 A couturier with supreme talent and a subversive sensibility