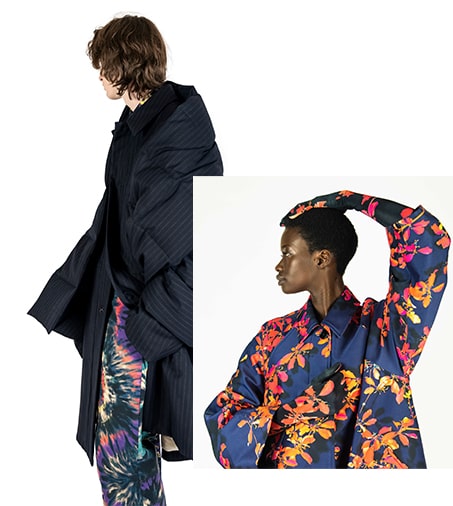 Dries Van Noten was a charter member of the collective of Belgian designers that disrupted the fashion culture with their avant-garde aesthetics and stylistic daring in the mid-1980s. All alumni of Antwerp’s Royal Academy of Fine Arts, they became known as the Antwerp Six.

An influential and treasured presence in fashion for more than 30 years, Dries Van Noten follows an inner creative compass that is whisperingly impervious to fashion.

His clothes are crafted in extraordinary fabrics and prints, the large majority of which are conceived and exclusively created by Dries and his team. Van Noten’s vision, skill and devotion to the artistry of his designs elevates his work to transcend trends and time.

His collections for women and men are each presented twice a year in Paris. Van Noten’s studio remains anchored in his home town of Antwerp where he is joined and supported by a team built from many nationalities. For Dries Van Noten, finding one’s own voice and path is a cast of mind, an ethos. Rather than depend on traditional advertising, for example, he has chosen to rely on the steady, natural growth that word of mouth ensures. And he declines, steadfastly, to crowd his calendar with pre-collection shows.

Van Noten’s passionate focus is on designing distinctive, wearable clothes for a fervently loyal cohort of clients attuned to the creator’s refined sensibility. Peers, too, have recognized his exceptional body of work with accolades that include International Designer of the Year and a key Inspirations exhibition at Les Arts Décoratifs in Paris and MoMu in Antwerp.

After three decades at the helm of his successful, independent house, Van Noten decided to seek a strong, strategic partner to accompany his company’s next steps.

In June 2018 Puig entered the capital structure of Dries Van Noten as majority owner. The designer remains, over the long term, a significant minority shareholder and continues his role as chief creative officer and chairman of the board.

Sharing the road ahead with Puig, Van Noten benefits from the support and broad vision that an industry leader can provide. For Puig, the partnership confirms in the most forceful manner the company’s commitment to its fashion business. 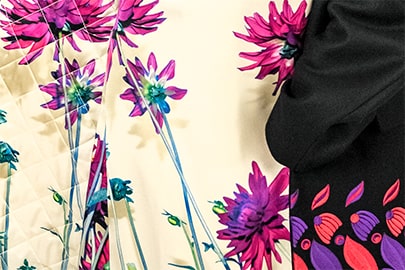 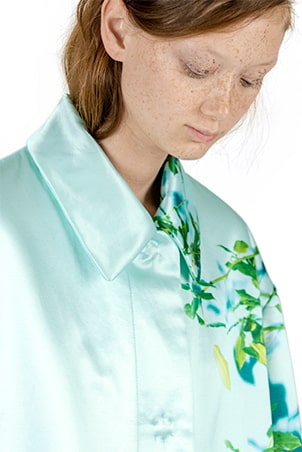 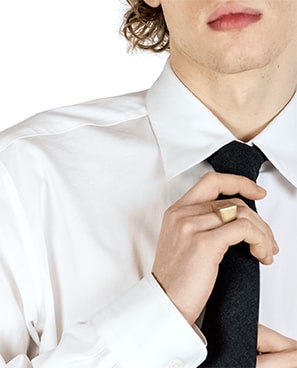