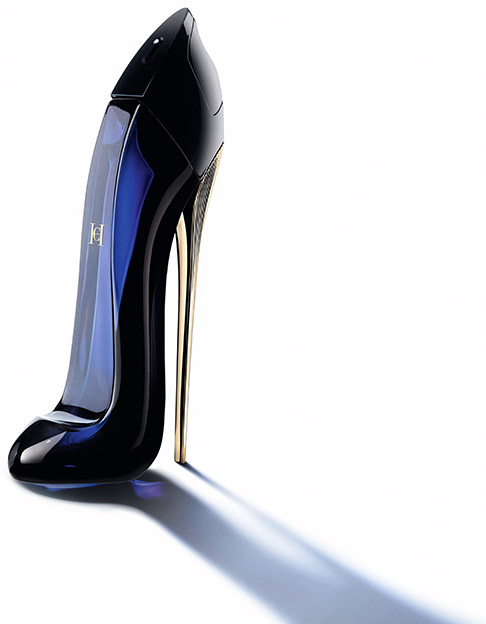 Carolina Herrera founded her namesake label in 1981, encouraged by the legendary Vogue editor, Diana Vreeland. Her début collection of women’s ready-to-wear, shown at New York’s Metropolitan Club, won enthusiastic acclaim: it was swiftly embraced by luxury retailers and the fashion press alike. With each new season, the House of Herrera proves that effortless elegance paired with modern refinement is always relevant.

When Carolina Herrera decided to create her first fragrance, “the invisible accessory,” as she memorably put it, she turned to Puig. Carolina Herrera Eau de Parfum, a jasmine-tuberose accord that ideally mirrored the designer’s aesthetic, was released in 1988. It was a great success, the first of many for Puig and Carolina Herrera. In 1997 Carolina A. Herrera, the founder’s daughter, joined as Creative Director for the brand’s fragrance division. Over the years, the label’s perfume business has expanded to include more than 20 fragrances, sold in some 100 countries worldwide. 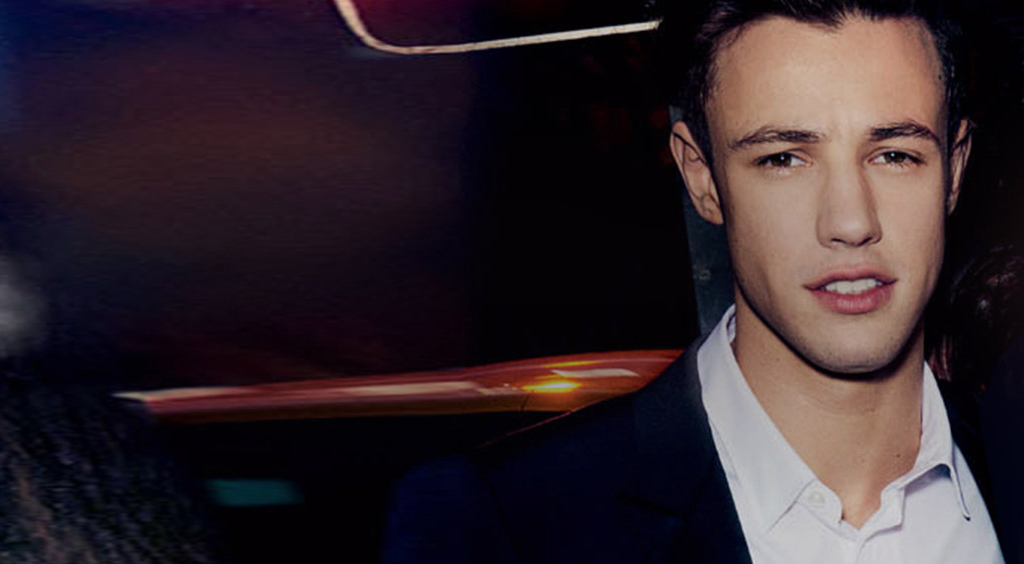 Puig and Carolina Herrera
share a story of success

Puig acquired the label’s fashion division in 1995, thus putting Carolina Herrera fragrance and fashion under single ownership. As a continuation of the runway collection, CH Carolina Herrera was introduced in 2001. A complement to ready-to-wear, the lifestyle collection is created in the spirit of Carolina Herrera’s design philosophy, including apparel and accessories for men, women and children in more than 182 stores in 42 countries.

Along with global recognition and praise, Carolina Herrera has also received significant industry accolades: Designer of the Year in 2004, attributed by the Council of Fashion Designers of America (CFDA), the CFDA Geoffrey Beene Lifetime Achievement Award in 2008 and the 2014 Couture Council Award for Artistry in Fashion.

Following her Fall 2018 runway show, Carolina Herrera announced that she would take on the role of Global Brand Ambassador. She appointed American designer Wes Gordon Creative Director of the fashion house, where he continues to lead the label’s design and artistic activities. 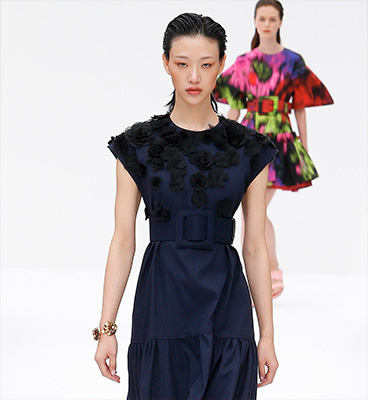 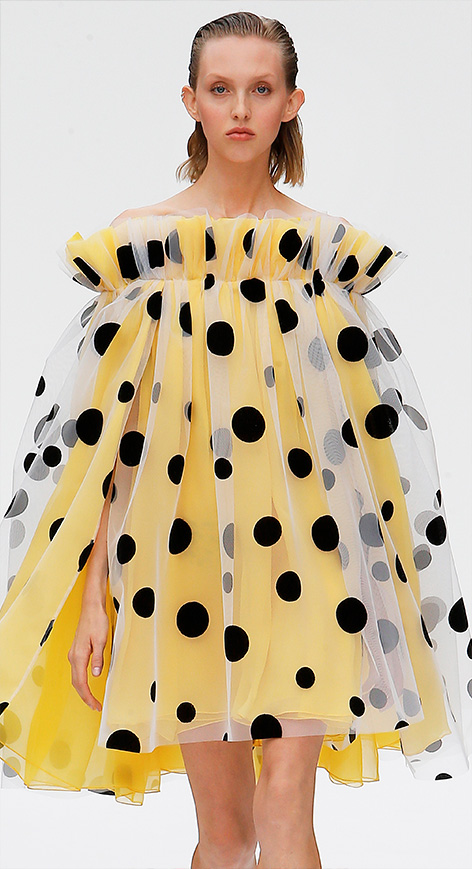 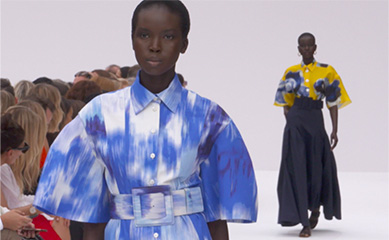 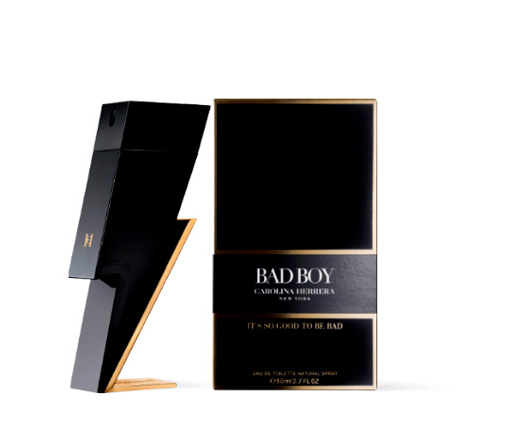 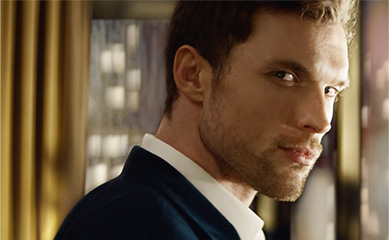 Puig and Carolina Herrera share a history of success