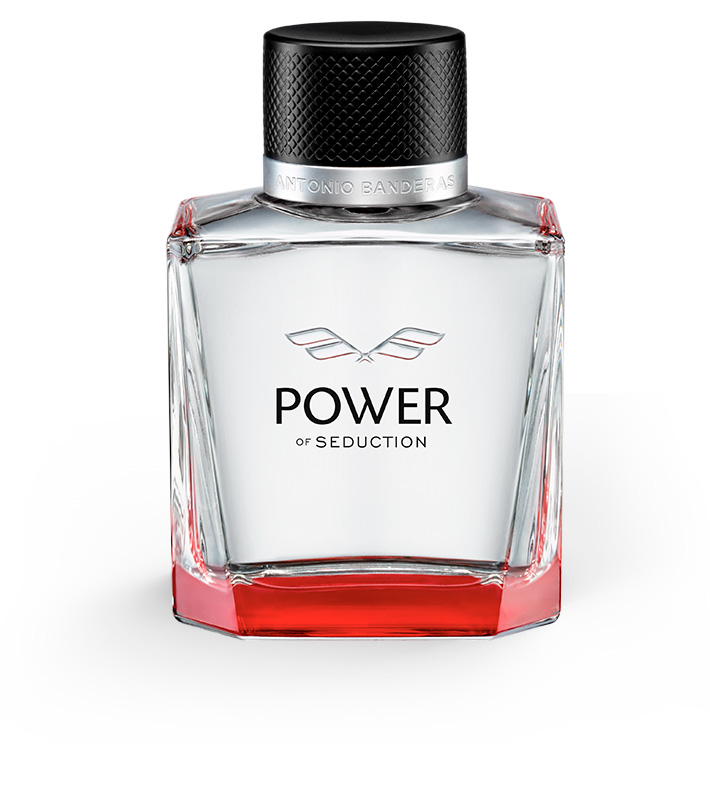 Watching Antonio Banderas on-screen, from his early roles directed by Pedro Almodóvar to his star turns in Hollywood films, more than one viewer surely thought: “Such charisma! Such charm! Someone should bottle it!“ And that is precisely what Puig decided to do.

In 1997, when Puig first approached Antonio Banderas with the idea of developing fragrances under his name, celebrity perfumes were not the phenomenon they are today.

What began as an experiment for the perfumer and Spain’s best-known actor evolved into a collaboration that has lasted some 20 years.

Antonio Banderas attributes the longevity of the partnership to teamwork: “I’m not a chemist. I don’t know how to make perfume. But when I talk to Puig about my experiences, my adventures, my perspective on life, the perfumers use those emotions and sensations to shape a fragrance that reflects my personality.” A true signature fragrance, in short.

Since the very first perfume Diavolo, launched in 1997, Antonio Banderas Fragrances have featured complementary masculine and feminine lines: from King of Seduction and his consort – the charismatic and playful Queen of Seduction – to the latest release in 2017 of The Secret Temptation and its feminine counterpart, Her Secret Temptation.

To mark the 20th anniversary of the partnership, 2018 saw the launch of a new masculine offering in the Seduction universe of fragrances: Power of Seduction. 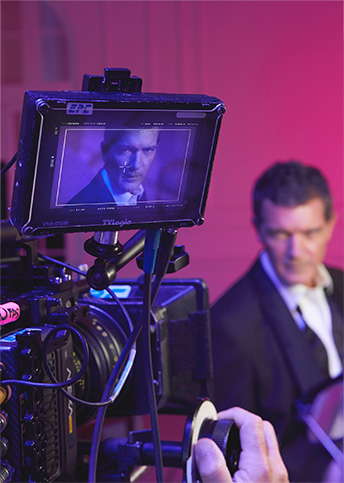 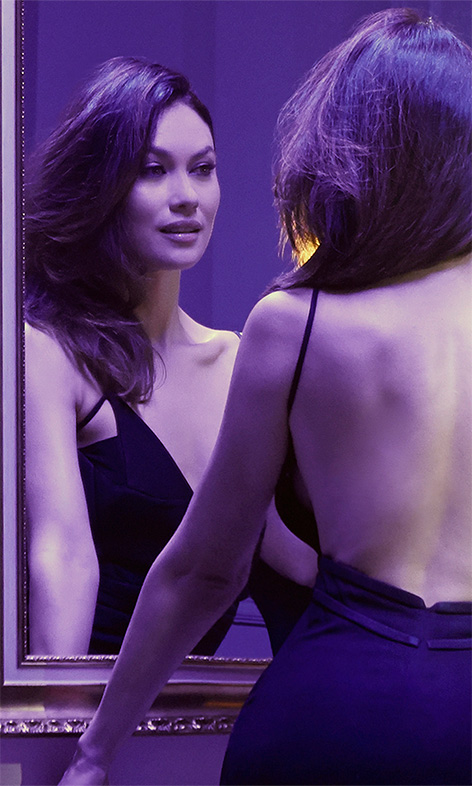 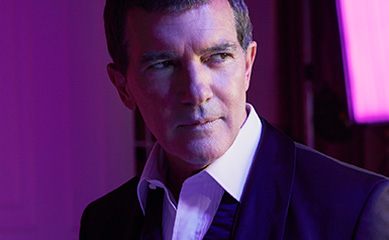 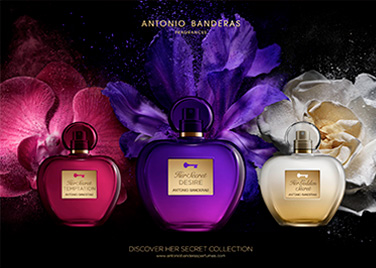 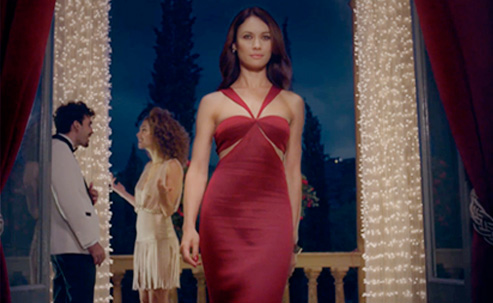